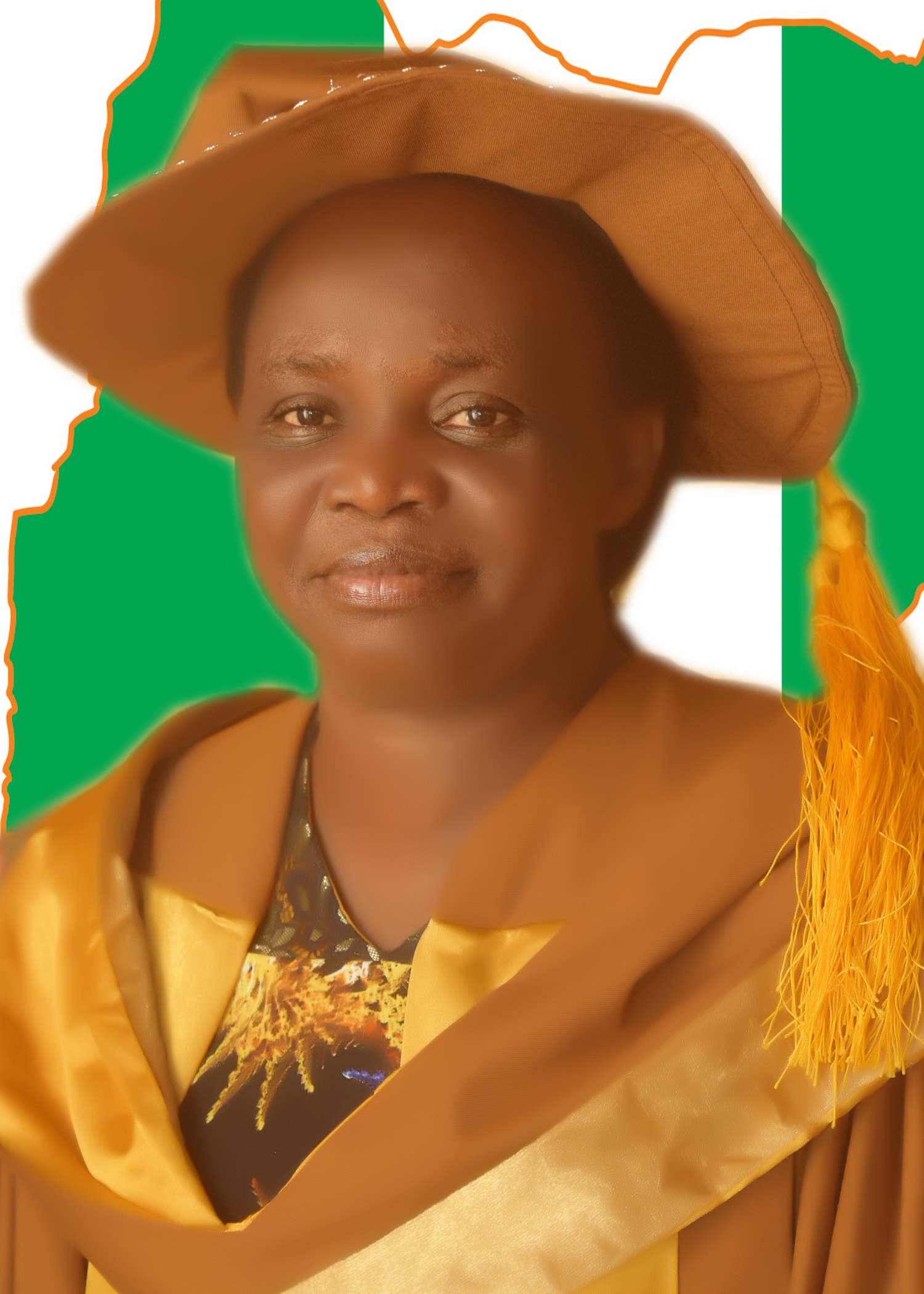 In compliance with the Academic Board directive in 2001, the Science Education department of the School was divided into three (3) departments: Physics, Chemistry and Biology Education. Students of the School combined their Science courses with Computer Science leading to the award of NCE in Computer Science with options in Biology, Chemistry, Mathematics and Physics. These programmes stated above were accredited by the National Commission for Colleges of Education (NCCE) in 2005 when Computer Studies and Physics Education were given partial accreditation. In 2007, the two courses were reaccredited and given full approval.