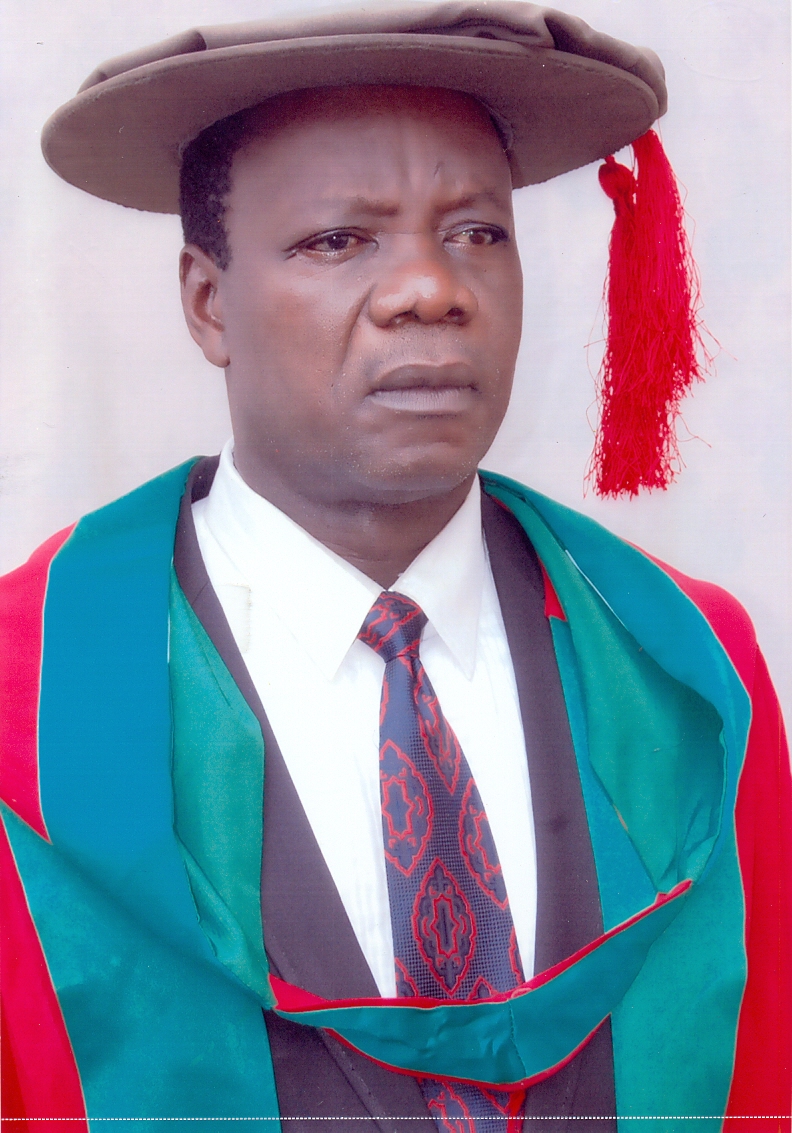 Dr. Akamobi D I
Dean,
Agricultural and Home Economics Education
This is a school where excellence reigns, teachers teach and students learn. Food production is the other of the day for nation’s development.

A farm complex integrating fishery, poultry, goatry, grass cutter and crop farms.
A meteorological unit
A mini green house
A citrus orchard
Students’ demonstration farm
Crop and soil and Animal Science Laboratories
The Department has also made some remarkable breakthrough in various areas among which include:
Producing the overall best student in the college (Mr. Onuorah Tochukwu) in the year 2011/2012 whose track record is yet to be equaled.
A breakthrough in research through successful crossing of exotic broilers with local breeds to come up with the celebrated “Umunze White” in 2013. This was published in the College News.
Won the third price for the college in the National Education Innovations Exhibition at Abuja in 2014 after exhibiting and successfully defending “the induced spawning process in catfish using pituitary hormone from male frog”.
A breakdown of Heads of Department from inception till date includes:

2 The department equally has eight (8) non-teaching staff in its fold. The under listed staff of the department apart from serving as Heads of Department had in one time or the other served as Deans of the school. They include: Dr. Orikpe, E.A.; Nzeribe, T.A.K. and Dr Okoli, T.O.The department of Home Economics Education comprised of various areas of Home Economics – such as Clothing and Textile, Food and Nutrition, etc. Presently the department runs the NCE programme and vocational training centre.