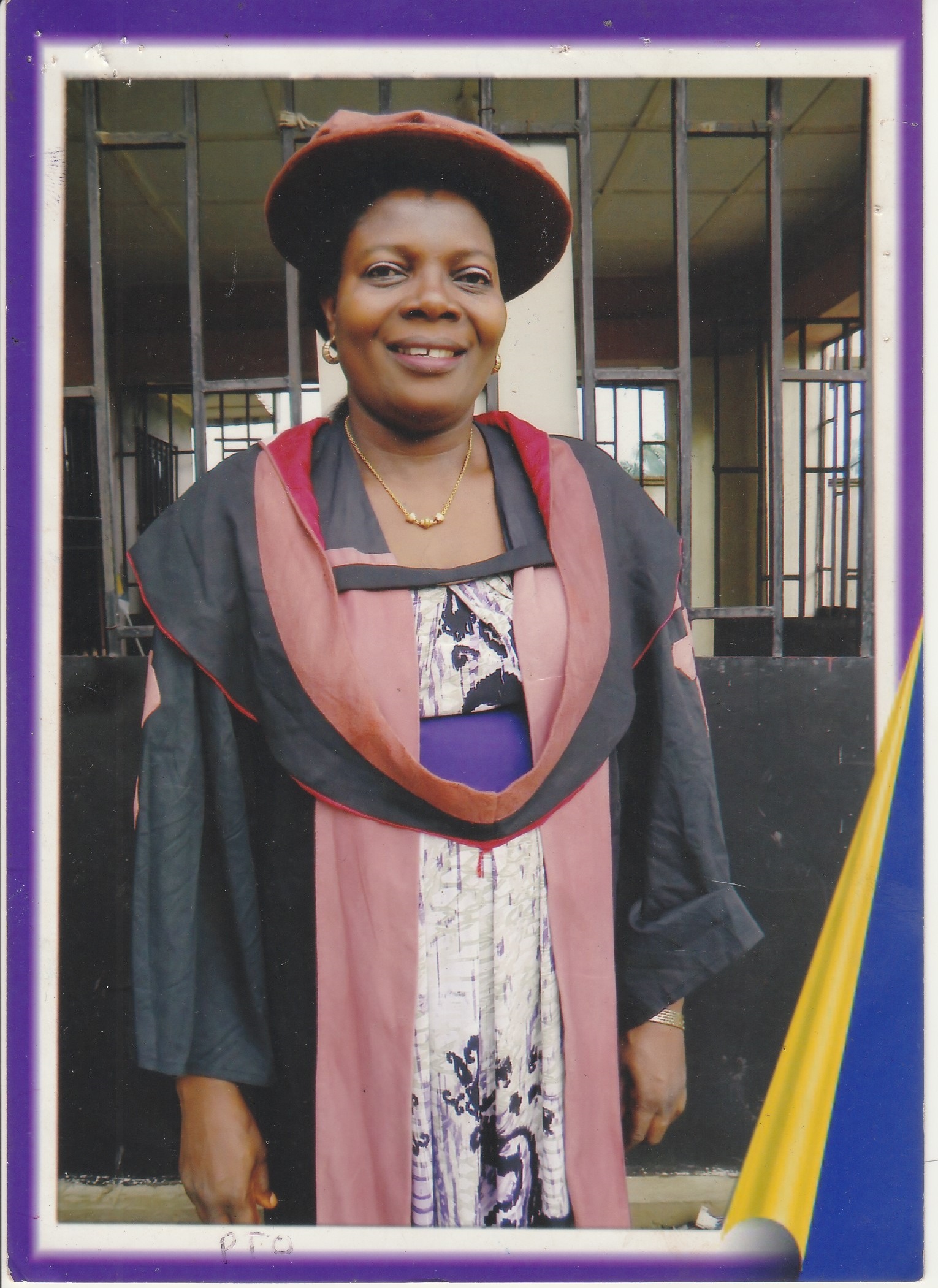 Okpalike, Bridget Ifeoma
Dean,
SCHOOL OF LANGUAGES
Welcome to the School of Languages where we promote Language, the most powerful emblems of social behavior.

About
The School of Languages of Federal College of Education (Technical), Umunze presently is the last born of the institution. It was as if it came up in 2011/2012 academic session when least expected. The school is made up of two departments – English Department and Igbo Department.
The idea behind the establishment of the school is to train students who are sound to offer degree courses in the institution. The school started with about fifty students and eighteen academic staff. The first and second academic years of the school were headed by the following persons:

The school has a population of three hundred and fifteen students (315)
With an academic workforce of seventy-four lecturers, the school extends its services to other departments in the institution. Such departments include:
General Studies Education
Early Childhood Education
Primary Education Development
Library Information Science
Education Management Policy

Man is a language and political animal. The secret of one’s intellectual and social success both in the university and outside university depends on one’s positive communicative competence. In fact, one’s perception and expression of reality depend on one’s knowledge of words to express them. A command of language will improve the process of one’s mind. It will give one assurance, build one’s confidence, lend colour to one’s personality and increases one’s popularity.
The School of Languages aims at assisting students to acquire positive communicative competence that promotes intelligibility.