SCHOOL OF EDUCATION AND GENERAL STUDIES 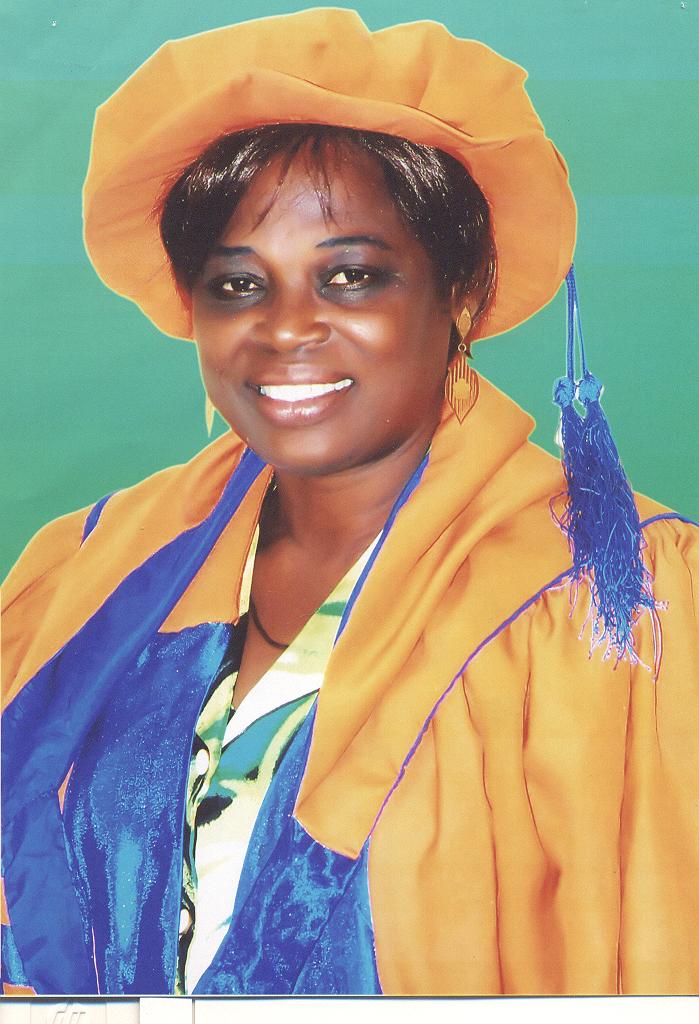 Dr. Martins-Umeh F. N
Dean,
SCHOOL OF EDUCATION AND GENERAL STUDIES
You are heartily welcome to the School of Education where every effort is made to inculcate into the individual the right value and attitudes that will enable them to function effectively in all levels of the educational system.

About
School of Education was established in 1990 and has been offering programmes leading to the award of Nigerian Certificate in Education (NCE). Initially the school started with 3 departments namely; Educational Foundations, Curriculum studies and General Studies. The school offers courses in Education, General Studies and Technical Teacher Certificate. The department of Psychology was carved out from Educational Foundation in the year 2001. General studies department was removed from school of Education and was upgraded to a school, but it was later changed back to its original status in 2006. In 2005 department of Primary Education studies was established in the school of Education, following the NCCE guideline. This department has three sub-departments namely: PES/English, PES/Social studies and PES/Integrated science.

The department started with a total of 38 students which were spread across the sub-departments. The student’s population grew over the years. The 2009 Revised Minimum standard of NCCE reduced PES to only one department. Further in 2012 minimum standard, the department was renamed to Primary Education (PED). Also in 2012 the College established two new departments in school of Education, these are Early ChildCare Education and Adult & Non-formal Education. In 2014 the College also carved out the department of social studies from department of Primary education. This department will service PED and also take care of students that offer courses in social studies. The total departments in school of education have increased to eight.

The lists of persons who have served as Dean in school of education are as follows: