In her address at the matriculation, the Provost said her long term goal in the College to make the institution a centre of excellence remains sacrosanct. She promised that her Management team would continue to provide the required facilities and environment for excellence to thrive.

The Management of the Federal College of Education (Technical) Umunze, Anambra State has refuted the fake report of three-weeks warning strike by the Colleges of Education Academic Staff Union (COEASU). Some online reports had quoted the Chairman, COEASU, FCET Umunze, Dr Churchill Okonkwo of asking parents to withdraw their children from the College because the lecturers in the institution had commenced 21 days warning strike.

Contrary to this fake news, the College on Friday, August 26, 2022 held her joint matriculation ceremony, with a large number of teaching staff, including Deans, Heads of Departments, Coordinators of programmes and other categories of teaching staff in attendance. No fewer than 562 students were admitted into the degree and NCE programmes of the institution. Several parents that attended the matriculation ceremony hailed the College for running an uninterrupted academic calendar and empowering students for a brighter and rewarding future.

Addressing the Parents Management Forum earlier before the matriculation ceremony on Friday, the College Provost, Dr Tessy Okoli expressed satisfaction with the peace enjoyed in the institution. She maintained that the College has continued to graduate her students in record time. She said the students of the College have already started their First Semester examination, which would continue seamlessly next week. She advised parents to disregard the fake report of strike, which was intended to cause panic and incite students’ unrest.

The Provost further advised reporters to always verify their reports to avoid misleading the public. She noted that students that absent themselves from school during the examination period would have themselves to blame.

In her address at the matriculation, the Provost said her long term goal in the College to make the institution a centre of excellence remains sacrosanct. She promised that her Management team would continue to provide the required facilities and environment for excellence to thrive.

She congratulated the students on their successful admission into the College which was rated the best Federal College of Education in 2019 by SERVICOM. According to her, the College pays serious attention to students’ attendance to lectures.

“Students must have 75 percent attendance to lectures to qualify to write the course examination. I believe you have copied the First Semester exam timetable. There will be no disruption of this exam timetable. Students are advised to follow the timetable and be at the examination hall on time. Students who play truancy during lectures or absent themselves from exam should prepare to fall”, she warned.

“For your stay in the Federal College of Education (Technical) Umunze to successfully end with the acquisition of a degree of Nnamdi Azikiwe University, you owe certain obligations to the College, your parents and yourselves”, he said.

The Vice Chancellor, who was represented by the Deputy Vice Chancellor (Academics), Prof Frederick Odibo, summarised these obligations to include the payment of fees, attendance to lectures, academic honesty, and avoidance of cultism.

The highpoint of the matriculation ceremony was the formal admission of the students into their various academic programmes of the institution and signing of the admission matriculation vow by the newly admitted students. 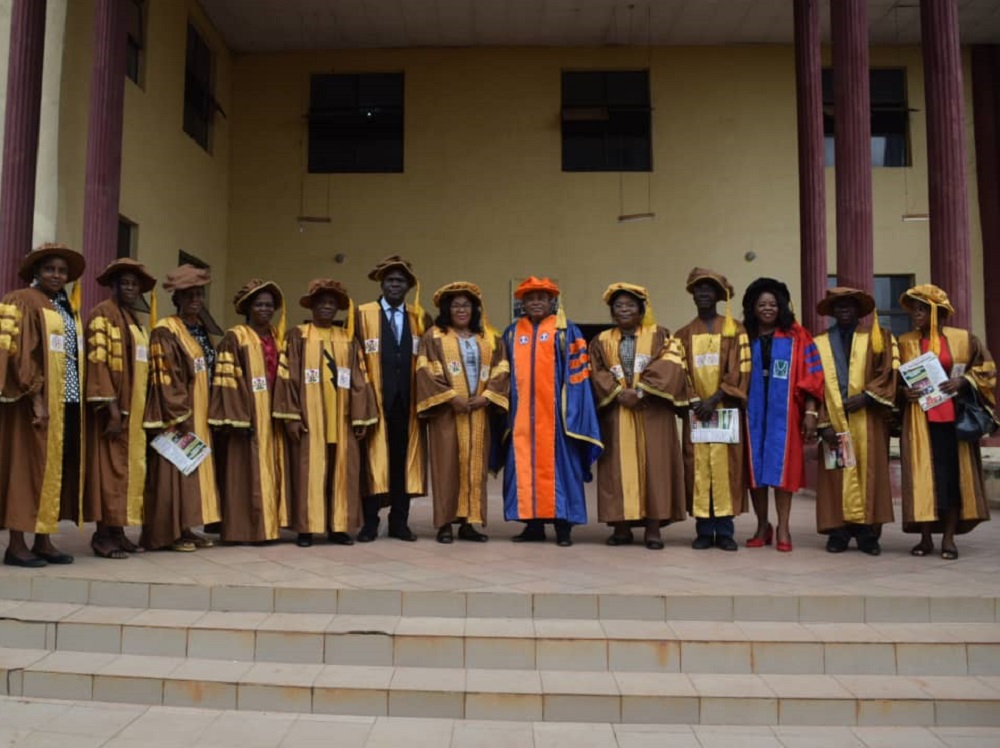 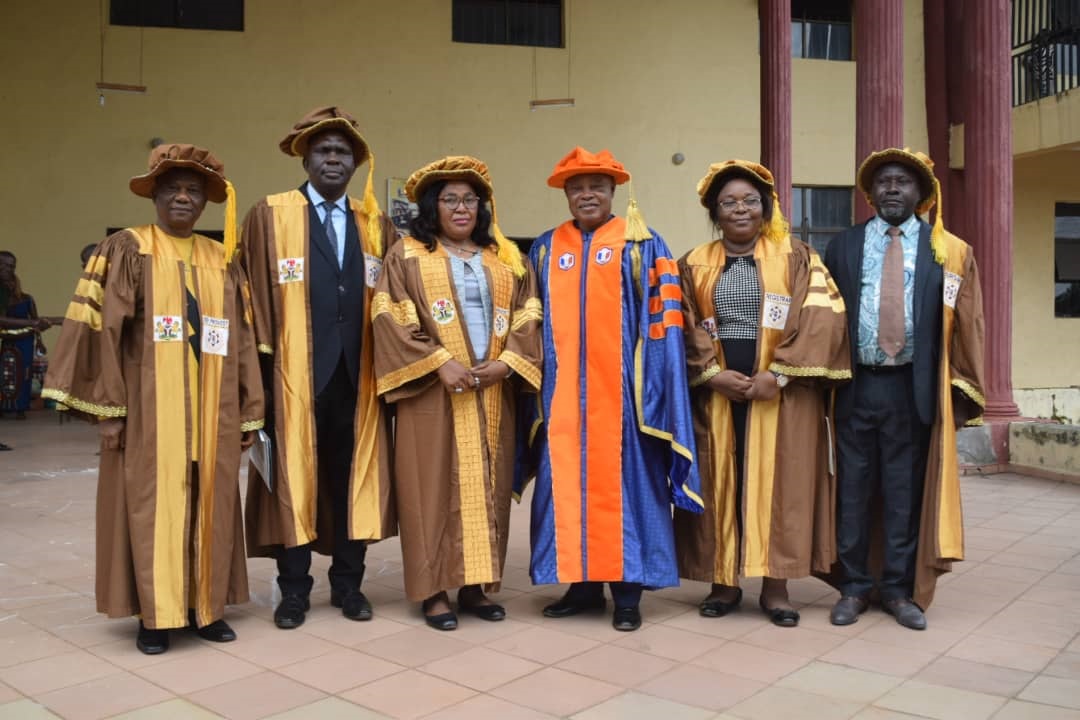 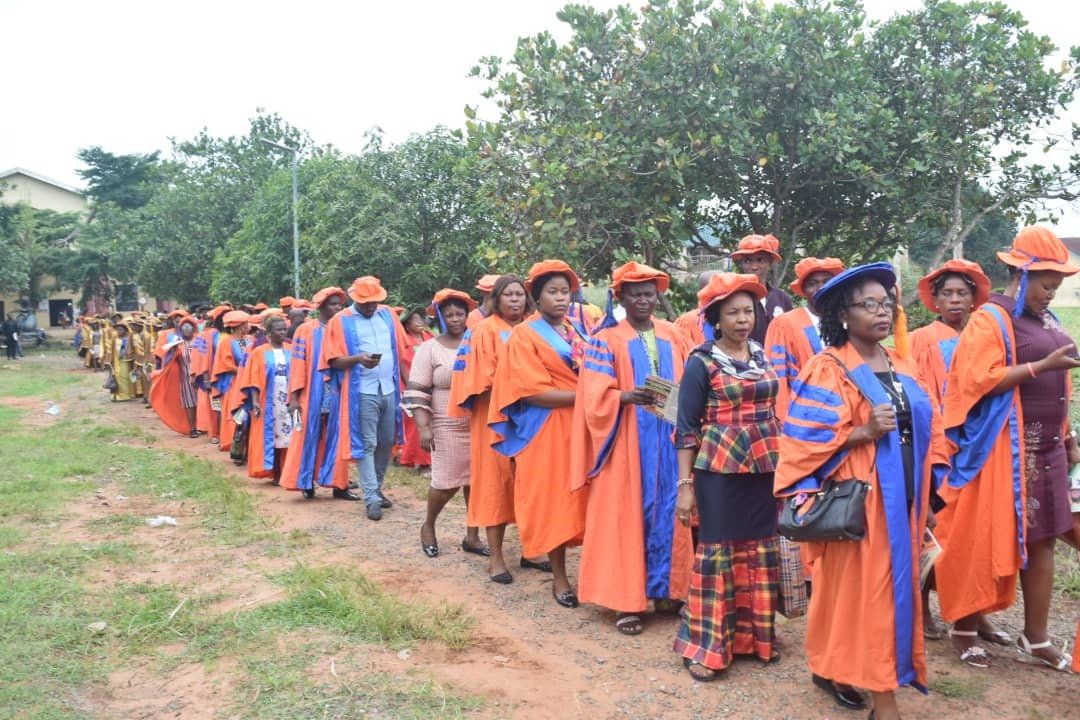 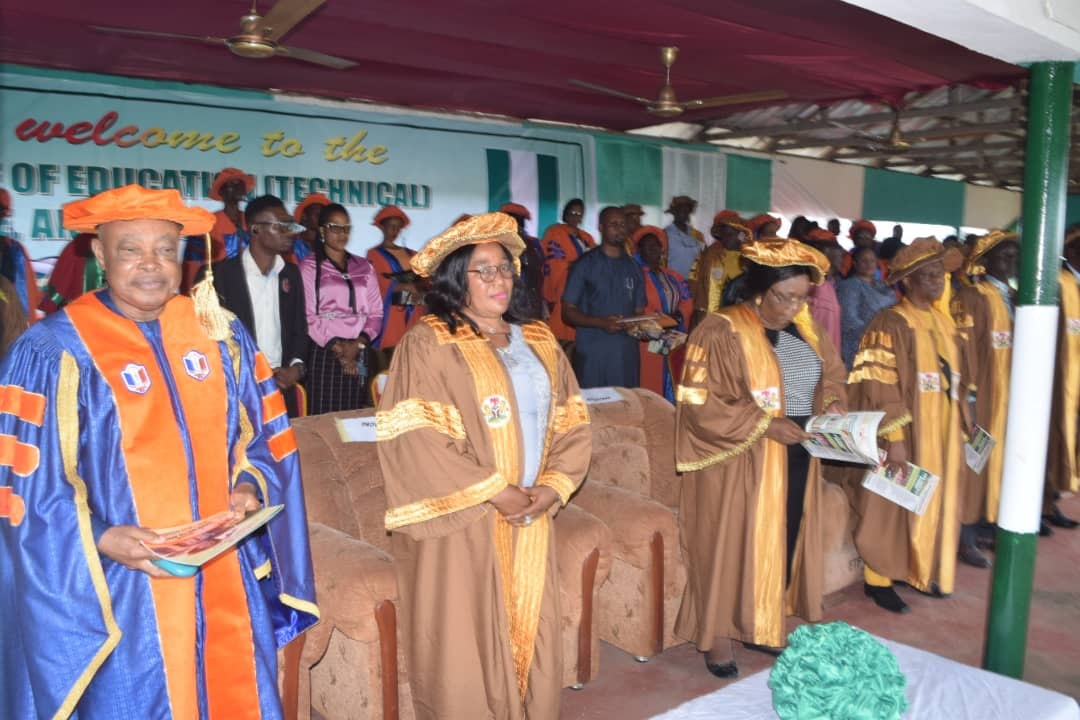 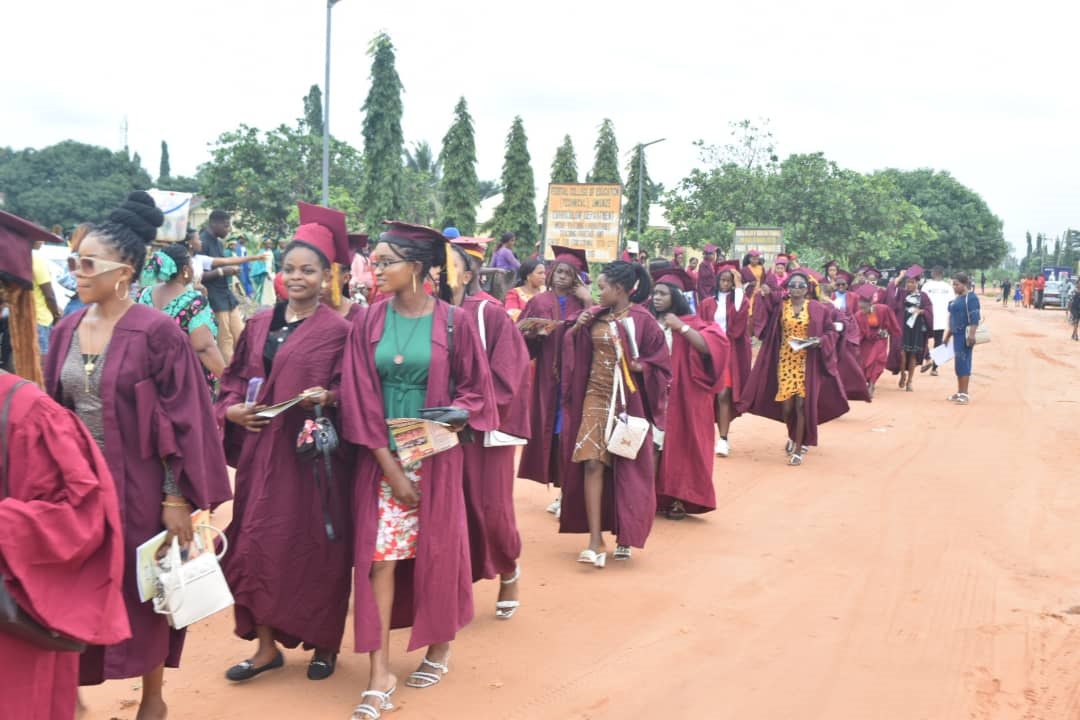 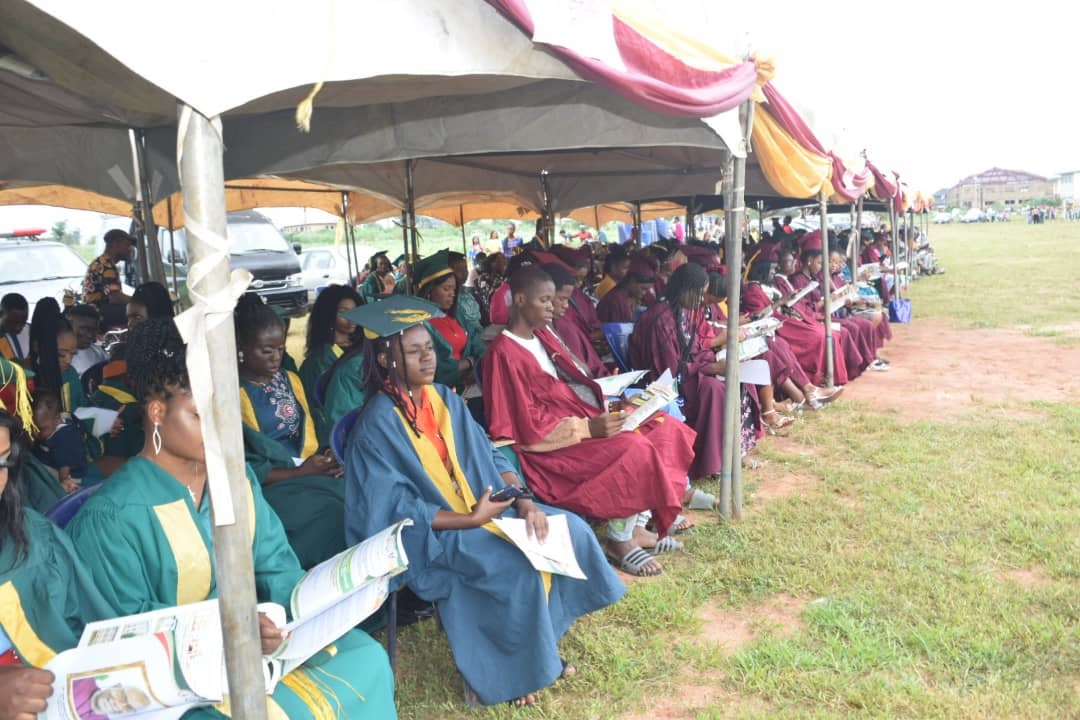