SCHOOL OF FINE AND APPLIED ARTS 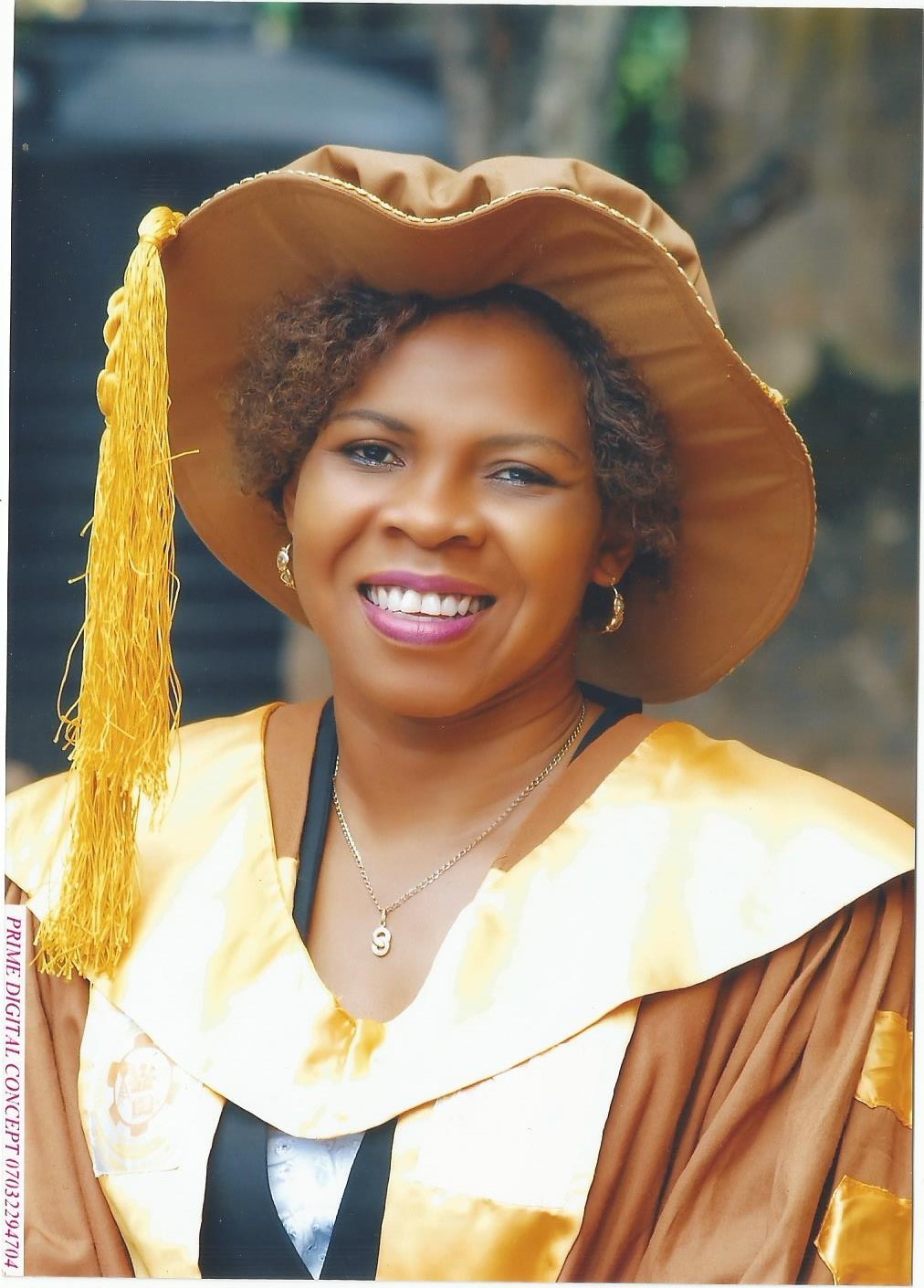 Onu Bella U.
Dean,
SCHOOL OF FINE AND APPLIED ARTS
School of Fine and Applied Arts Federal College of Education (Technical) Umunze is been headed by a Dean Dr. Onwuzo O.G. with two HODs Onu, Bella Uchenna as HOD Fine Arts and Akabeze T. C. as HOD Applied Arts. The school has six standard studios with studio attendants. The School of Fine and Applied Arts only awards NCE certificate at the moment but aspires to award degree before the end of 2017. In the last accreditation of courses in Colleges of Education rating, School of Fine and Applied Arts emerged top 5 Colleges of Education in Nigeria known for Fine Art and Design.
We offer an extensive range of courses in Sculpture, Ceramics, Design, Textile, Craft, Three Dimensional art, Computer Graphics and Photography at NCE level, the College’s small size and supportive atmosphere make studying here feel more like being part of a community. Students learn the practical, theoretical and professional elements of their subject from our knowledgeable staff. It is a place where experimentation, ideas and concepts are encouraged to develop.
Our graduates go on to work in creative industries, schools, Galleries and most of them open their own studios. In the Department we have state of the art facilities which include Workshops, Studios, Gallery space as well as libraries. The Department can comfortable run a degree programme without affiliation to any University as noticed by the caliber of staff and equipment’s in the school.
Two World Bank representatives who visited the Department in 2015 stated that our Multimedia/Photography studio is among the best in the country. This was made possible by what they were able to see within the little time they spent in the Department. The School of the Future
We have launched an ambitious 7 year strategy 2015-22 with 4 key strategic areas that will ensure School of Fine and applied Arts continues to be a world-class place of learning.

About
The School of Fine and Applied Arts began In Federal College of Education (Technical) Umunze during the 1992/93 academic session; it started with NCE Proqramme with three academic staff and twelve students. The school and all its activities took place in one classroom. In the L Hall of the temporary site and it’s surrounding. By 1994, the number of the academic staff increased to six. These pioneer staffs were versatile and dedicated. They worked tirelessly in continual improvement of the school. After the establishment in 1992/1993 academic session, the School had only two lecturers, Mr. Akabueze T. C and Mrs. Ubahakwu T.N as the pioneer lecturers. The two lecturers were teaching all the courses in the School of Fine and Applied until 1994. It was during the 1994 partial accreditation that three more lecturers were added to the staff (Mssr. Okpala O.E, Uchendu M.C. and Madu BA), During the first two years of establishment, School of Fine and Applied Arts had no lecture rooms but shared lecture rooms with the School of lndustrial Technical Education. Mr. Akabueze T. C took over from Rev. Emma Uchendu as the pioneer Dean 1994 till 1996 when the School finally moved into its permanent building with lecturer offices. None the less the pioneer Provost at the same time appointed two heads of departments. Mr. Okpala O. E was the first H.O.D for Applied Arts and Mr. Uchendu M. C was the fIrst H. O.D for Fine Art Before the School of Fine and Applied Arts had its full accreditation in 1996, the lecturers had increased to eight in number with lecturer offices provided. The support staff also increased to about 10 in number. During Dr. C. V. Nnaka’s administration the School also was given the second building which is currently accommodating ceramics and sculpture studios as well as three lecturer’s offices. As it is now, SFAA has thirteen lecturers, five are under Applied Art and the rest are under Fine Art, Art history and Art Education. In 1996, the school moved to its spacious new structure. As at that time, it had graduated its first set of students and about to graduate the second set. Since then the school had continued to flourish both academically and more areas of specialization included in the programme. Among the areas are painting, sculpture, art history, art education ceramics, graphics, computer graphics, photograph and multimedia.

The school has two departments namely Fine Arts and Applied Arts. All the sessions are under these departments each headed by a Head of Department. School of Fine and Applied Arts grew so rapidly that the current building is becoming too small for the activities of the School hence, the need to construct a larger complex for the school which will soon be realized.

The school was headed over the years as follows: